The Stone Center is excited to announce that three of our affiliated faculty members have been recognized for their outstanding work by the School of Liberal Arts! We proudly congratulate Dr. Laura Rosanne Adderley, Dr. Elizabeth Boone, and Dr. Mélanie Lamotte for their respective awards from the SLA. 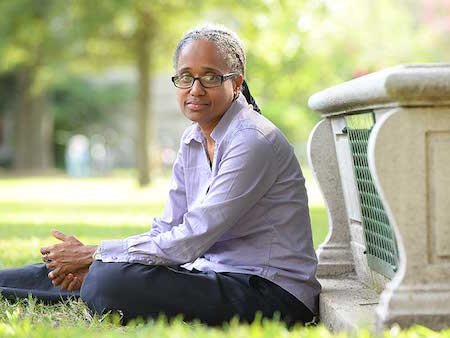 Laura Rosanne Adderley is the 2021 winner of the Outstanding Faculty Service Award. History Department Chair Tom Luongo says, “My colleagues in the History Department and I can think of no one else who dedicates as much energy, time, and thought to improving and investing in the Tulane community. And we can think of no one else who matches Rosanne’s commitment to service as a broader intellectual project, along with other universities and engaging public intellectuals and community activists.”

Rosanne was Director of Africana Studies for seven years, during which time she coordinated the program’s name change, co-organized (with the Office of Multi-Cultural Affairs) a series of campus events in connection with the 50th Anniversary of Tulane’s desegregation, built an effective hiring agenda for Africana Studies while engaging with various departments across campus to rebuild the joint faculty, and supported and organized annual Africana Studies faculty events to build community among faculty and a biennial faculty retreat to organize yearly program goals.

Rosanne’s formal service at Tulane and beyond has also included membership on the Commission on Race and Tulane Values since 2016, in which capacity she led the effort to add the “race and inclusion” requirement to the NTC Core Requirements. Additionally, she was Co-Chair of the Tulane Race Commission Sub-Committee on Campus Recognition from 2018-2019, during which time she chaired a university-wide process to solicit names of historically under-represented individuals who should be honored on Tulane’s campus. 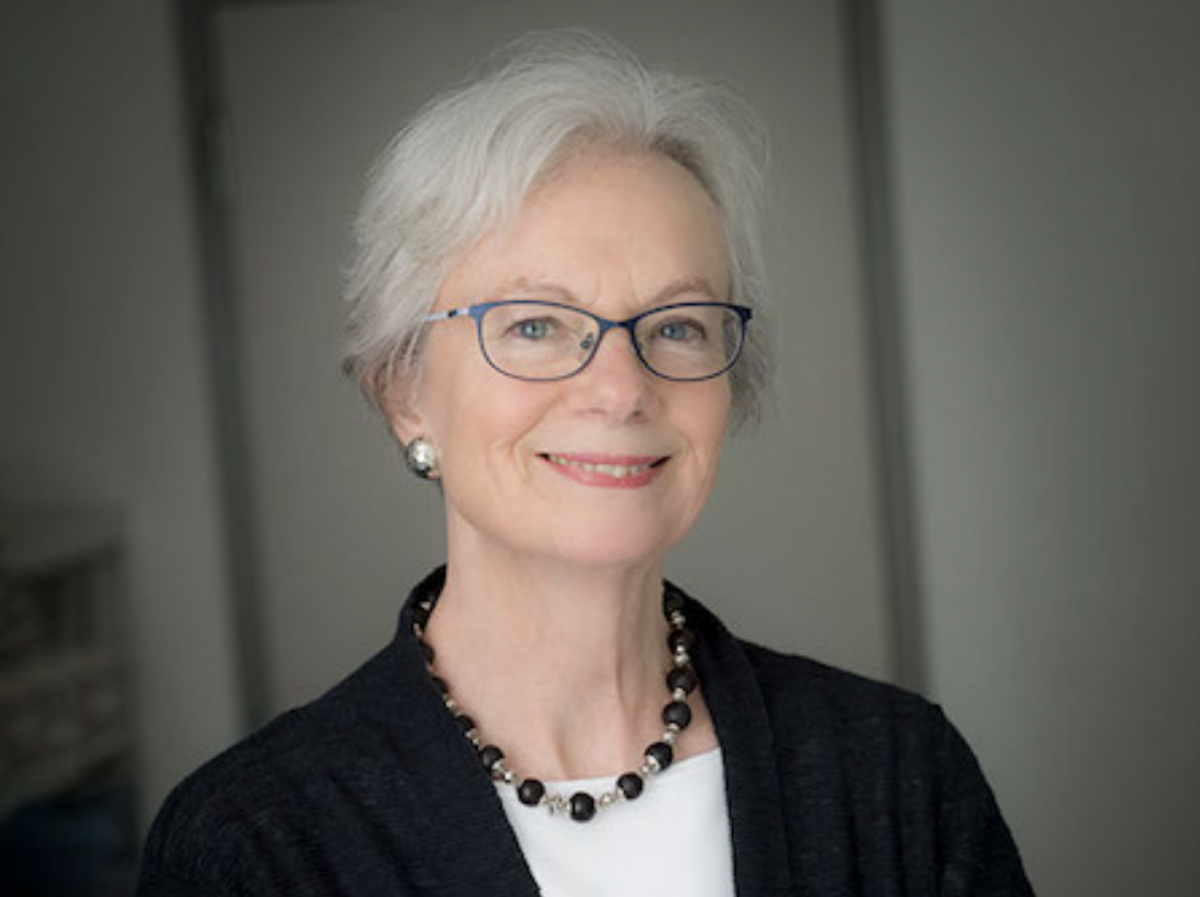 Since 1994, Elizabeth has served as the Martha and Donald Robertson Chair in Latin American Art. Author of six monographs, co-author of another two books, and editor or co-editor of fourteen other volumes, her work has been influential not only in art history, but in the related fields of history, anthropology and literary theory. In 2018, she was named the College Art Association’s Distinguished Scholar, the first Latin Americanist art historian to receive this honor since its founding in 2001. She was also the first Latin Americanist to hold the Andrew Mellon Professorship at the National Gallery of Art in 2006-8. In 2010 she was Professor invitée at the Ecole Pratique de Hautes Etudes, at the Sorbonne. She is a member of the American Academy of Arts and Sciences and the Academia Mexicana de la Historia and recipient of the government of Mexico’s Order of the Aztec Eagle for her contributions to Aztec scholarship. Her latest monograph book, Descendants of Aztec Pictography: The Cultural Encyclopedias of Sixteenth-Century Mexico (University of Texas Press, 2021), is the first synthetic analysis of the pictorial encyclopedias of Aztec culture created in the decades after the Spanish conquest. After 27 years at Tulane, Elizabeth is retiring at the end of this academic year. Her career at Tulane University has been extraordinary, to say the least, and we can think of no better tribute than to offer her the Research Award. 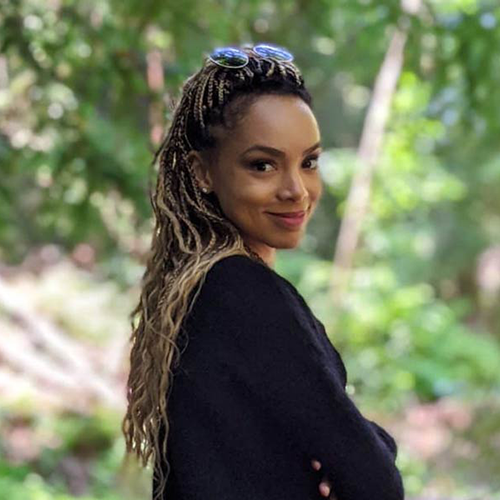 Mélanie Lamotte is a historian of race, ethnicity, and colonialism in the Early Modern period and examines the French colonial world, with a concentration on Guadeloupe in the Caribbean, French Louisiana, and Ile Bourbon in the South-West Indian Ocean. She has written articles on color prejudice in the French Caribbean, race and métissage in the French Atlantic and Indian Oceans, the historiography of French Colonial History, and the archives available to historians of French Louisiana. She is currently writing a monograph to be reviewed by Oxford University Press, entitled Making Race: French Colonial Encounters in the Atlantic and Indian Oceans, c. 1608-1789. Her work has been supported by the Arts and Humanities Research Council of the United Kingdom, the Library of Congress, the Center for History and Economics at Harvard and Cambridge, the Newton Trust, the John Carter Brown Library and the Humanities Research Center of the Australia National University. This past year Mélanie received two prestigious outside fellowships from the Newberry Library and the Radcliffe Institute. She will spend the next year as a Radcliffe Fellow at Harvard working on her next book project “Freedom in Chains: The Material Life of Slaves in the French Atlantic and Indian Oceans, 1635-1756.”