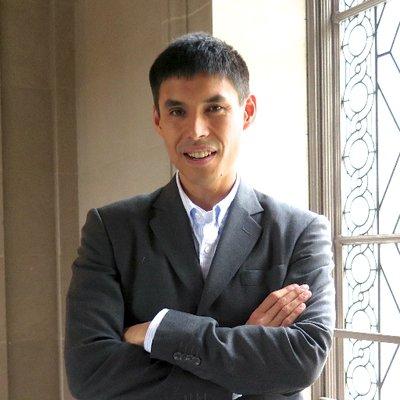 Tulane University’s department of Political Science in association with the Murphy Institute and the Center for Inter-American Policy and Research is proud to begin the 2018-19 Political Science Seminar series with a presentation by Christopher Chambers-Ju titled, Varieties of Labor Politics: Teacher Mobilization in Latin America on Friday, October 19.

Dr. Christopher Chambers-Ju received his Ph.D. in political science from the University of California, Berkeley in 2017. His research examines the politics of education through a focus on teachers' unions. Studying the cases of Argentina, Colombia, and Mexico, he examines why some teachers take to the streets while others form an organized voting bloc, with distinct relationships to political parties. By focusing on teachers, Christopher seeks to shed light on broader dynamics of education policy-making and political change in contemporary Latin America. Dr. Chambers-Ju is currently a post-doctoral fellow with the Center for Inter-American Policy and Research.