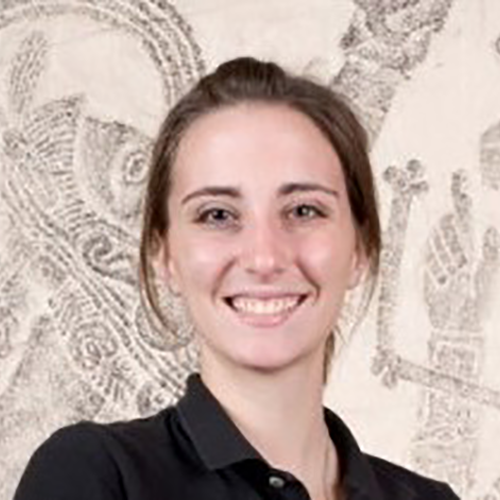 A native New Orleanian, Marcelle Beaulieu earned her B.A. in International Studies and Spanish from the University of Mississippi in 2004. During her undergraduate career, Marcelle studied at the Universidad Católica de Córdoba in Argentina. She has also traveled extensively throughout Mexico, particularly in the central and southern regions of the country. Marcelle received her M.A. degree from the Stone Center in 2007 after completing her thesis entitled ‘Operation Team America: U.S. Immigration Policy and the Emergence of the Minutemen.‘ In 2008, as a member of a graduate student research team led by Professor Aaron Schneider and funded by the Stone Center, Marcelle traveled through Guatemala and Mexico following Central American and Mexican migratory routes to the United States. Alongside her interest in migration, Marcelle has also focused her research on the immigration and emigration policies of sender, recipient and transit countries in Latin America. She has presented her research at numerous regional conferences, including the 2009 meetings of both the Southeastern Council on Latin American Studies and the Southern Political Science Association held in New Orleans. At the Stone Center‘s 2009 Annual Spring Awards Ceremony, Marcelle received the award for the best campus-wide graduate paper on a Latin American topic for her paper, ‘First and Third World Borders: Shared Characteristics and Strategies.‘ She has also worked in New Orleans as an ESL and Spanish teacher, a research intern at the Migration Policy Institute in Washington, DC, a New Orleans-based immigration law firm staff member, and a Senior Policy Analyst for Louisiana legislator Walt Leger.