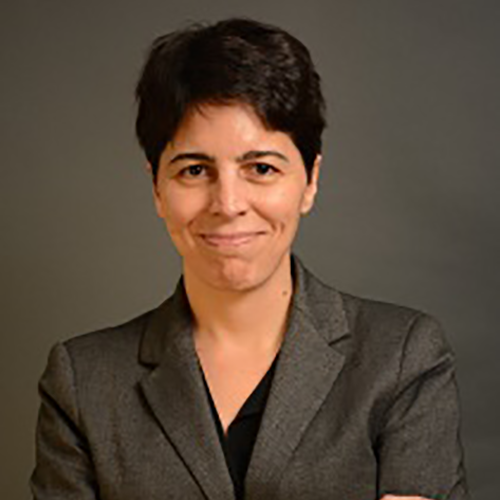 Since July 2013, I have been an Assistant Professor of Political Science and Associate Research Fellow at the Center for Inter-American Policy and Research and the Roger Thayer Stone Center for Latin American Studies at Tulane University. My research explores the quality of democracy and representation in new democracies. I focus on electoral behavior and how certain practices—such as patronage, clientelism, and corruption—threaten democratic accountability by conditioning citizens’ behavior and electoral choices. Empirically, my research examines these issues in Latin America, where I collect original quantitative and qualitative data. Methodologically, I employ a variety of methods including surveys, survey experiments, statistical analysis, and interviews. I received my Ph.D. in Political Science from Columbia University in 2013. My work has appeared in the American Journal of Political Science, Comparative Political Studies, Comparative Politics, Economics and Politics, Latin American Research Review, and Political Analysis.

My first major line of research focuses on the political use of public employment, or patronage. In my book manuscript, Patronage at Work: Public Jobs and Political Services in Argentina (currently under review at Cambridge University Press), I develop and test a theory that explains what public employees do in exchange for their jobs and why they do it. An article based largely on chapter 5 of the book manuscript was published in Comparative Politics in 2016. A related paper published in Comparative Political Studies in 2018 (co-authored with C. Schuster, University College London) focuses on the effects of bureaucratic structures on public employees’ work motivation, corruption, and provision of political services, drawing on evidence from a different empirical case—bureaucrats in the Dominican Republic.

My second major area of research explores the phenomenon of corruption and shows how citizen expectations about the behavior of others can encourage involvement in corruption. This project, in collaboration with A. Corbacho and M. Ruiz Vega (IMF), and D. Gingerich (University of Virginia), has produced three published co-authored articles (American Journal of Political Science 2016, Political Analysis 2016, Economics and Politics 2018) and a research note (under review at the International Journal of Public Opinion Research). In a third ongoing project with M. V. Murillo (Columbia University) and R. Zarazaga (CIAS, Argentina), we use survey experiments to seek to understand how clientelism works to generate credibility for inter-temporal exchanges of goods and favors for electoral support. Relatedly, in a forthcoming chapter, I leverage a combination of different measures of electoral malfeasance, taken twice over the course of the 2015 Argentine campaign, to uncover the relationship between personal experiences with and perceptions of ballot integrity and clientelism.

Besides these three projects, my other scholarship to date has focused on my long-standing interest in electoral behavior. I have published several solo and coauthored book chapters and articles on Argentinean and Latin American elections. In collaboration with N. Lupu (Vanderbilt University), C. Gervasoni (UTDT, Argentina), and L. Schiumerini (University of Notre Dame), we conducted a two-wave panel survey during the 2015 general election campaign in Argentina (available at http://virginiaoliveros.com/data/). A forthcoming edited volume, Campaigns and Voters in Developing Democracies (with N. Lupu and L. Schiumerini, Michigan University Press), examines the determinants of vote choice in developing contexts.