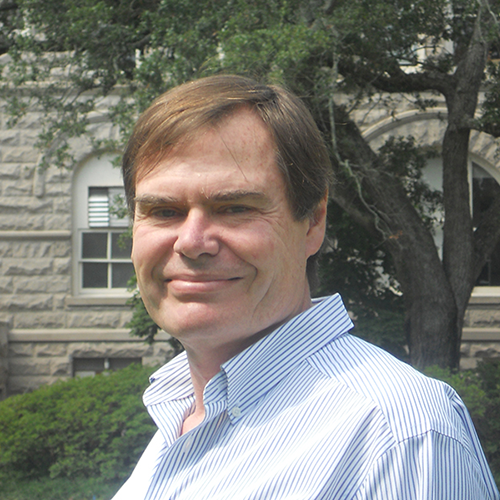 At its core my research focuses on state-society relations and the politics of policy change. A core question that runs through most of my work could be summed up as follows. Under what conditions do authorities either implement policies that address the needs of relatively powerless marginalized subaltern groups or continue to uphold policies that exploit them? I generally apply a political economy framework to social coalition building where explanation stresses competing coalitions that stress alternative policy preferences.

Although my first project focused on business elites, it applied a social coalition argument to explain Chile’s shift from an import substitution to a market driven economic development model, as well as adjustments to latter during the military government (1973-1990). I argued that in addition to dictatorship and a core of market fundamentalist technocrats (the Chicago Boys) shifting coalitions of capitalists were also a necessary condition. This project yielded several articles and culminated in my first book, The State and Capital In Chile (1996).

I then turned to researching issues in environment and development with a focus on forest policy and environmental institution building. Although a book did not materialize, the research yielded a strong series of articles between 1994 and 2004.

In forest policy, I compared Chile, Mexico, Costa Rica, and Venezuela. I was interested in uncovering conditions that favored adoption of competing models of sustainable development, a market-driven interpretation and an alternative model more firmly rooted in ecology and community and that took the social equity component of sustainable development seriously. In addition to forest policy I also analyzed the construction of state environmental institutions in Chile after the dictatorship.

Since then my work has focused more directly on the relationship of social mobilization to policy change. Challenging Neoliberalism in Latin America (2009) was an explanation for the emergence of anti-market fundamentalist mobilization in the late 1990s and early 2000s in Latin America. I was interested in uncovering the factors that explained how a heterogeneous landscape of subaltern social groups gradually coalesced in cycles of mass mobilization that brought down governments in Argentina Bolivia, Ecuador, and Venezuela and helped usher in left governments.

This book led to a collaborative follow-up effort to research the extent to which the politically marginalized social movement organizations that had led anti-neoliberal struggles were incorporated in the political arena in the left governments they had helped to power. Based on a conference held at the Center for Inter-American Policy and Research, the work yielded a co-edited volume titled Reshaping the Political Arena in Latin America (2018), along with a solo article explaining these outcomes in Politics and Society (2017). I am currently working on a book length version of that article.

A research project to explain the policy consequences of social movements and contentious action (protest and more institutionalized activities) rounds out my current work. To this end, with the institutional support of Tulane’s Center for Inter-American and Policy Research (CIPR), an interdisciplinary, cross-regional team of scholars founded Research Group MEGA (RGM). RGM investigates the policy consequences of social mobilization against mega extractive development projects in Latin America. Our work is published in a CIPR working paper series and a special issue of the European Review of Latin American and Caribbean Studies, 100 (July-December) 2018.