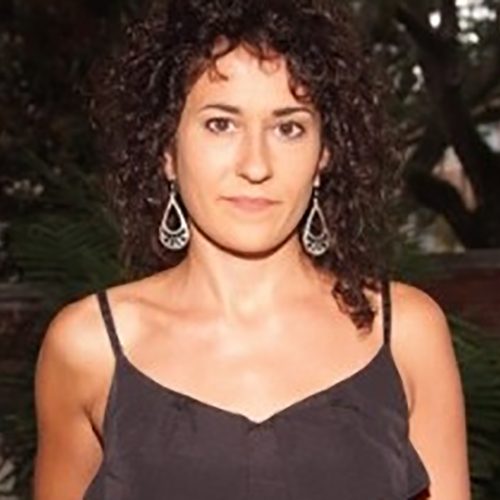 Sarah Bruni earned her M.A. in Latin American Studies from the Stone Center at Tulane in December 2016. She also holds a BA in English literature from the University of Iowa and an MFA in fiction writing from Washington University. She has taught creative writing in St. Louis and New York, and volunteered as a writer-in-schools in San Francisco, and Montevideo, Uruguay. Her first novel," The Night Gwen Stacy Died," was published by Houghton Mifflin Harcourt in 2013. Her translations have appeared in the Buenos Aires Review. Her research interests at Tulane focused on contemporary Latin American literature, memory, public space, and translation.