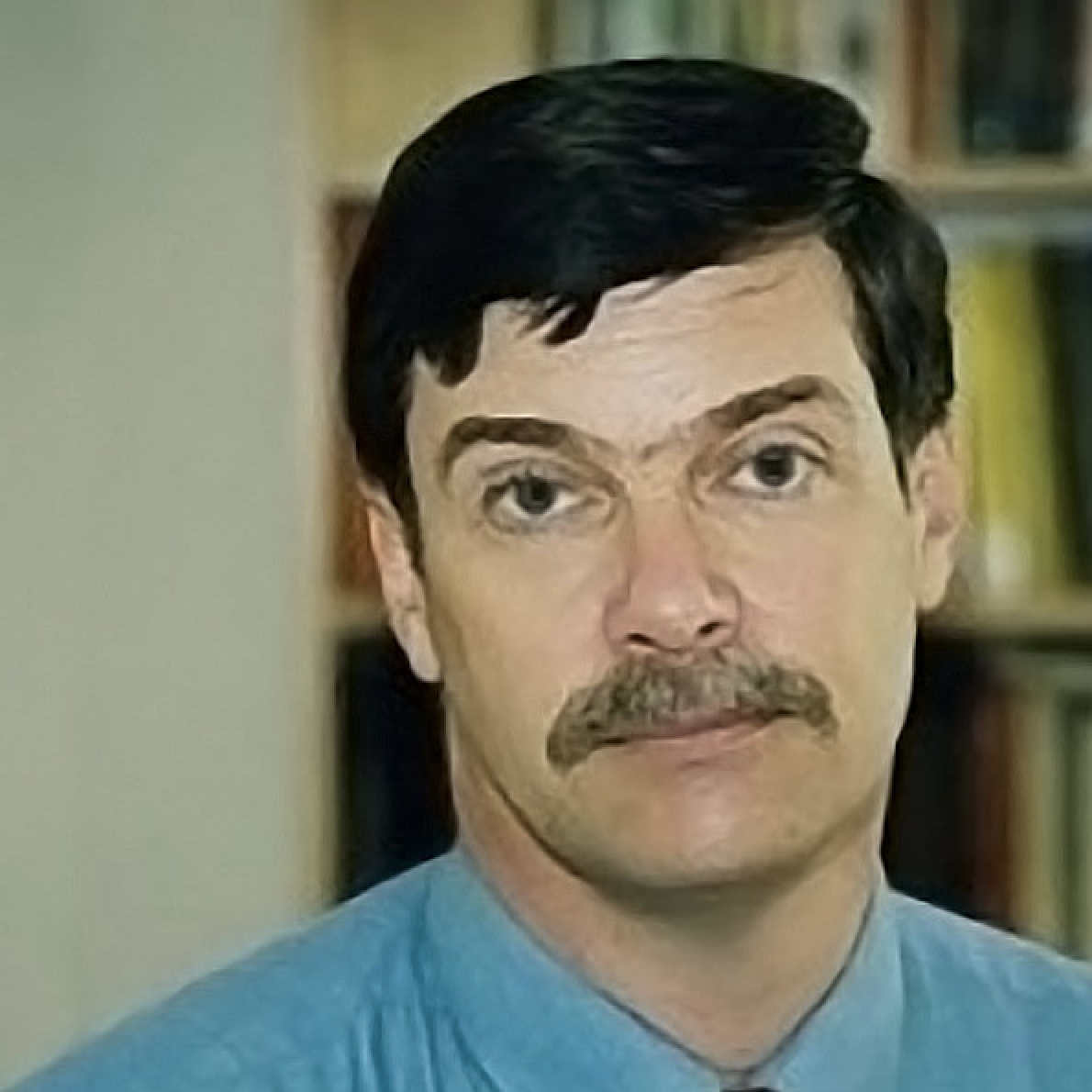 Dr. Hill received his PhD from the University of Pennsylvania in 1980. At the most general level, Prof. Hill's research attempts to refine our understanding of how the ancient Maya became the modern Maya, particularly in the face of so many Spanish and later, national institutions designed to change them into other people. He carries out his research in the highland region of Guatemala for several reasons. First, it was an understudied area when he was in graduate school. Second, there are tremendous continuities from the late preconquest periods in many aspects of culture. Third, the documentary record is extensive and, again, was under-utilized when he began his work.

Dr. Hill has undertaken ethnographic, archaeological and ethnohistoric research in the region. For the last 20 years his focus has been ethnohistorical, using both Spanish colonial and indigenous documents to learn more about both the late preconquest and colonial periods. He has also followed up archaeological leads derived from the documents in the forms of surveys in the Department of El Quiche and Guatemala.

His major publications reflect this wide range of research. His books include Traditional Pottery of Guatemala (with his mentor, Ruben E. Reina); Continuities in Highland Maya Social Organization: Ethnohistory in Sacapulas, Guatemala (with John Monaghan); The Pirir Papers and other colonial-period, Cakchiquel-Maya Testamentos; and Colonial Cakchiquels: Highland Maya Adaptations to Spanish Rule, 1600-1700. He is currently collaborating with Prof. Judith Maxwell on translations of the major Cakchiquel chronicles, written down in Spanish characters early in the colonial period.