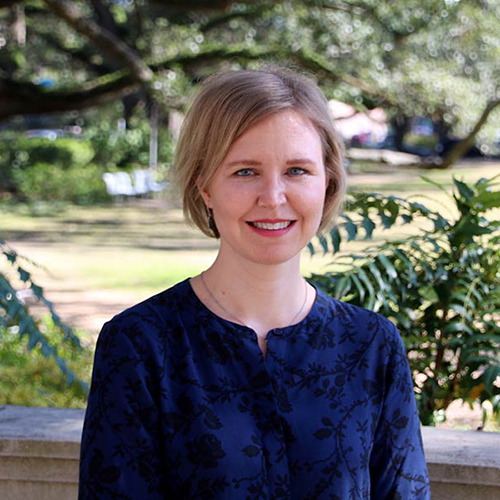 My research specialty is late twentieth and twenty-first century Brazilian literature, cinema, and television with a focus on human rights and feminisms. My book Memory’s Turn (Critical Human Rights series, University of Wisconsin, 2014) sought to theorize the synergies between certain cultural works (including films, memoirs, TV miniseries and telenovelas, novels, and theatrical plays) and the institutional measures implemented by the State to reckon with the military-civilian dictatorship that governed the country for twenty-one years. It received a best book award from SECOLAS and honorable mention by the Brazilian Studies Association. While writing the book I also created and oversaw the blog Transitional Justice in Brazil maintained by Tulane undergraduate and graduate research assistants between 2012 and 2014.

While I continue to write about memory politics in Brazil, my research has increasingly focused questions of gender and sexuality. I am currently working on a project that traces the trajectory of Brazilian feminisms (in the plural) from the final years of the dictatorship up to presidency of Jair Bolsonaro. Some of my recent and current shorter projects meld these two areas of interest, such as my article in Current History exploring the relationship of human rights memory to Brazil’s 2018 elections and the mobilization of women in the #EleNão movement, as well as an essay, forthcoming in an edited volume on military memory in Latin America, that undertakes a feminist analysis of how military memoirs about the Brazilian military-civilian dictatorship have intervened in memory debates from mid 1980s to the current Bolsonaro administration. I’m currently working on a feminist rereading of the initial boom of autobiographical writings by Leftwing militants and revolutionaries, and article (with Fernanda Sanglard) analyzing the recent right turn in Brazilian memory politics, as well as an essay on documentary films about sexual violence in the wake of Brazil’s Primavera Feminista.

As of 2019, I am the Brazilian literature editor for the Luso-Brazilian Review, and have also served as an elected member on the Executive Committee of the Brazilian Studies Association (2012-2016). Since 2017, I have directed Tulane’s Gender and Sexuality Studies Program (including its graduate certificate program). I teach courses on Brazilian literature and culture in the Department of Spanish and Culture and the feminist theory seminar for graduate students and majors in the Gender and Sexuality Studies program, and led Tulane’s summer program in São Paulo in 2014 and 2015. Recent upper level and graduate course topics include human rights in Brazil as well Brazilian cities.