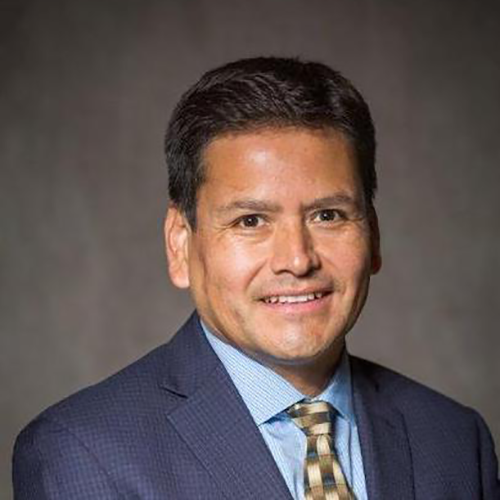 I have studied the causes and consequences of social conflicts over the extraction of natural resources due to high demand for these commodities in the developing world. These resources include precious metals like gold and silver, base metals like copper, and energy resources like coal and uranium. My work in this area seeks to explain the variation in social conflicts, specifically why seemingly similar resource-abundant countries—or provinces within the same country—experience different levels of mobilization. Using event data from the print media, I have examined this question cross-nationally (African Studies Review 2016, Journal of Development Studies 2017) and sub-nationally (Pittsburgh 2014). These works have confirmed what I call the extraction-conflict nexus: areas with higher levels of resource wealth, including geo-referenced extractive areas, are associated with greater levels of social conflicts.

Resource Extraction and Protest (Pittsburgh 2014) advances a useful typology of conflicts surrounding resource extraction: rights-vs-service-oriented mobilizations. Whereas rights-based mobilizations seek to defend basic rights (e.g., water access and quality, the integrity of land and landscapes, and/or cultural survival of indigenous or other minorities) in response to the ecological threats associated with resource extraction, service-based mobilizations represent campaigns that seek a more equitable distribution of the revenues, royalties, or other economic benefits generated from resource extraction. The book shows that rights-based mobilizations entail broader claims that are more intransigent and less prone to compromise. These broader claims, in turn, create different kinds of community alliances and coalitions, producing organized and sustained challenges to resource extraction. The book also examines the political conditions that allow protest movements to yield collective goods or benefits for participants and nonparticipants of these movements (see also Mobilization 2016). To sum up, and contrary to the conventional wisdom that associates resource windfalls with political quiescence, these works show that the extraction of natural resources encourages claim-making and political responsiveness. They also show that even localized, geographically dispersed conflicts over resource extraction have national-level ramifications over policy and general policy-making processes. The book draws on extensive field work as well as in-depth interviews on protest movements against resource extraction. The book also compiles a comprehensive subnational dataset on social conflicts in Peru to explain the determinants of mobilizations across provinces and over time.

My earlier research studied the social consequences of economic liberalization under democracy across Latin America. In contrast to a grievance-centered approach that privileges economic conditions over other explanatory factors, my research redirects attention to political conditions as central to anti-market mobilizations, while at the same time being sensitive to the variation in forms of protest across and within countries. In the early phases of this research, I studied the macro-level political conditions that led to a resurgence of protest following the implementation of economic reforms across the region. This work demonstrated the moderating role of democracy in shaping societal responses to economic liberalization (e.g., World Politics 2007, Political Research Quarterly 2011). It showed how economic liberalization in the context of democracy contributed to what I called the “repoliticization” of political activity, explaining how in some cases popular subjects adapted to market reforms, and how in other cases new actors and forms of collective activity emerged in response to economic liberalization (Latin American Politics and Society 2008).

These findings contradicted previous literature, which anticipated the peaceful co-existence of free markets and democracy and altogether failed to explain how the combination of economic liberalization and democracy would lead to increasing levels of protest. Such literature portrayed civil society as passive or incapable of organized resistance; yet protest events in the region suggested otherwise. My research thus refocused scholarship on the revival of protest. Overall, my research showed that as economic liberalization deepened, people in Latin American societies became more politically active, and under the favorable democratic environment, they were more likely to mobilize against the economic threats associated with economic liberalization.