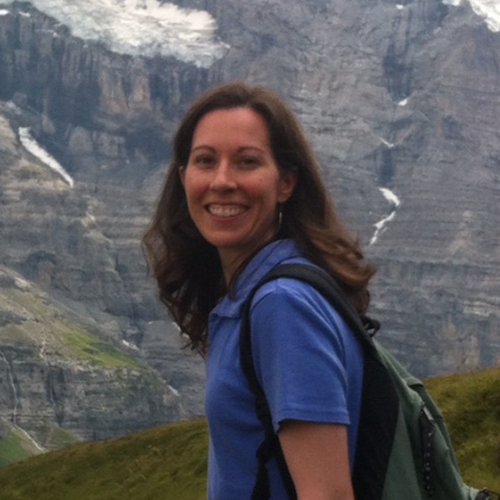 Melissa Bailes is an associate professor of English specializing in British literature of the long eighteenth century (1660-1830), transatlantic and transnational studies, and the history of science.  She has written articles and book chapters focusing on the Caribbean as well as Latin and South America.  She especially works on ideas about gender and colonialism as they relate to literature and the environment.  Her first book, Questioning Nature: British Women’s Scientific Writing and Literary Originality, 1750-1830 (U Virginia P), won the 2017 Book Prize from the British Society for Literature and Science.  Her second book, Regenerating Romanticism: Botany, Sensibility, and Originality in British Literature, 1750-1830, is forthcoming from the University of Virginia Press in Spring 2023.  Bailes's research has been supported by long-term fellowships from the National Humanities Center, the American Association of University Women, and the Huntington Library in San Marino, CA.