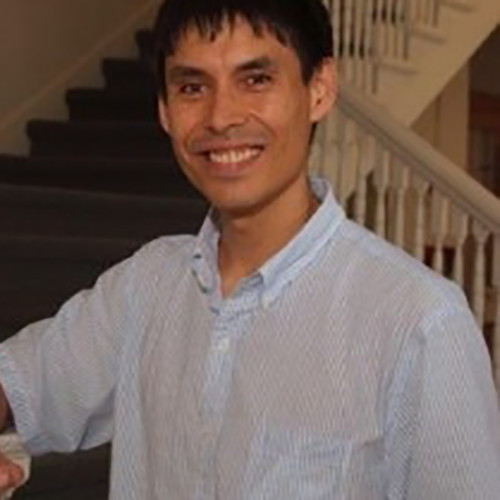 Christopher Chambers Ju received his PhD in political science from the University of California, Berkeley in 2017.

His research examines the politics of education through a focus on teachers’ unions. Studying the cases of Argentina, Colombia, and Mexico, he examines why some teachers take to the streets while others form an organized voting bloc, with distinct relationships to political parties.

By focusing on teachers, Christopher seeks to shed light on broader dynamics of education policy-making and political change in contemporary Latin America.

After CIPR Christopher accepted a position as a visiting assistant professor at the College of the Holy Cross, a Jesuit liberal arts college in Worcester, MA. There he will teach courses on social movements in Latin America and also on broader comparative themes of regime type and economic development in the fall. In the spring, he will teach a course on the politics of education, that is in line with his research.