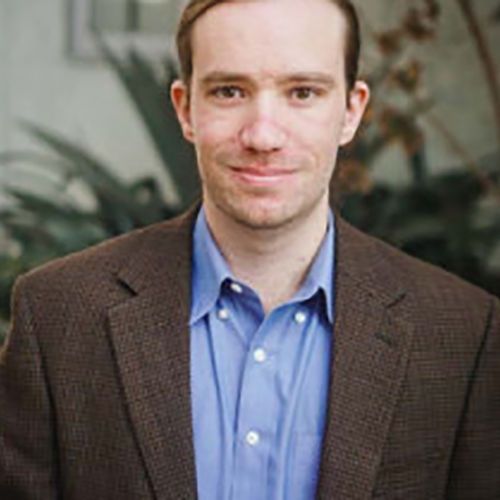 Cameron Sells is a postdoctoral fellow at the Center for Inter-American Policy and Research at Tulane University. He received his Ph.D. in Political Science from the University of California, San Diego in 2020. His research interests include local party organizations, social networks, and subnational politics.

Cameron is currently working on a book manuscript, titled, The Life of the Party: Grassroots Activists and Mass Partisanship in Latin America. This project traces the organizational development of Latin American traditional parties since the 19th century, and it highlights the role that low-level party activists played in forging and maintaining voters’ partisan loyalties to these parties. Drawing on fieldwork and archival work conducted in Chile and Uruguay, and several original datasets on both historic and contemporary local party organizations and social networks in Chile, Uruguay, Brazil, Mexico, and Colombia, this work shows that traditional parties’ success at attracting and retaining partisan supporters was a function of how they were organized at the grassroots level. The incorporation of working-class activists into Latin American traditional parties in the early 20th century helped these parties broaden their bases of partisan support, while the demobilization of parties’ activist networks at the end of the 20th century has made mass partisanship in the region less stable. An article based on this research is forthcoming in The Journal of Politics.