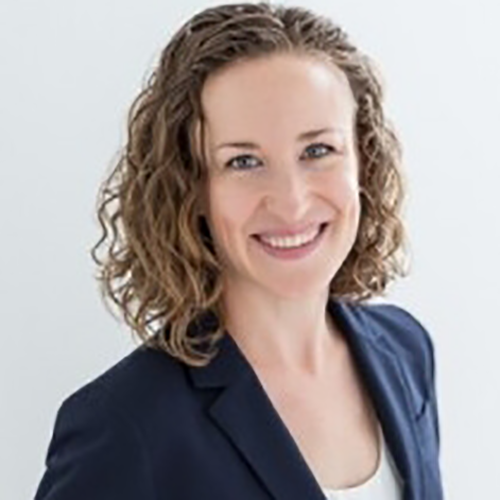 Caitlin Andrews-Lee is a postdoctoral fellow at the Center for Inter-American Policy and Research (CIPR) at Tulane University. She received her Ph.D. in Government from the University of Texas at Austin in 2019. Her research focuses on political behavior, party systems, and democracy, with a regional emphasis on Latin America.

Caitlin is working on a book manuscript, titled, Charismatic Movement Revival in Latin America: Argentine Peronism and Venezuelan Chavismo. This work challenges the conventional wisdom that charismatic political movements must transform into institutionalized parties to survive beyond the founder’s death, contending instead that they can persist or reemerge by sustaining their personalistic nature. Using evidence from interviews, focus groups, and survey experiments that she conducted during 15 months of fieldwork in Argentina and Venezuela, she shows that citizens‘ deep, emotional attachments to the founder can develop into a resilient identity, which subsequent politicians can reactivate to restore the movement to power in their own name. Charismatic movements can hence survive without developing strong institutions. In doing so, however, they undermine citizens’ democratic representation and hinder the development of programmatic parties.