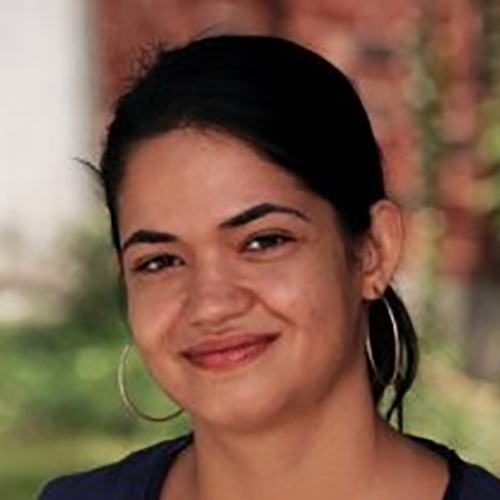 Originally from Istanbul, Turkey, Asli Berktay earned her B.A. degree from Mount Holyoke College in 2003, double majoring in Critical Social Thought and Spanish with a minor in African Studies. She received her M.A. in History from Central European University in Budapest in 2005. In May 2015, Asli received her Ph.D. in Latin American Studies from Tulane. During her undergraduate career, she studied abroad in both Spain and Senegal. At the Stone Center, Asli has focused her research on the Atlantic slave trade, slavery and post-slavery societies, Atlantic World Studies and race and race relations, particularly in Brazil and West Africa. She is also interested in History, Literature, Cultural Studies and Anthropology of the Caribbean as well as performance studies and critical theory. Asli has participated in numerous national and international conferences to present her research, including the 2009 meeting of the Southeastern Council of Latin American Studies in New Orleans and the 2008 International Conference on Storytelling in Lisbon, Portugal. She is also the author of the upcoming book, "The 'Anti-Nationalist Liberation' of Turkish Historiography: The Contributions of Three Turkish Historians to an Understanding of the Byzantine Legacy." Asli has lived throughout Europe, Africa, and the Americas and speaks Turkish, English, French, Greek, German, Portuguese, Spanish, Wolof, Yoruba, Pulaar, and Haitian Creole.