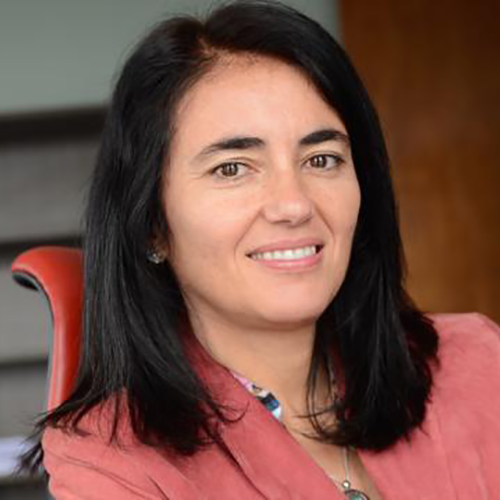 Arachu Castro, Ph.D., M.P.H., is Samuel Z. Stone Chair of Public Health in Latin America at Tulane University and Senior Research Affiliate at CIPR. Her major interests are how social inequalities are embodied as differential risk for pathologies common among the poor and how health policies may alter the course of epidemic disease and other pathologies afflicting populations living in poverty. As a medical anthropologist trained in public health, Dr. Castro works mostly on health systems responses to infectious disease and women’s health in Latin America and the Caribbean. She has worked in Mexico, Argentina, Haiti, Cuba, Puerto Rico, Venezuela, Colombia, Peru, the Dominican Republic, Brazil, Nicaragua, and Honduras. Prior to joining Tulane in 2013, she was Associate Professor of Global Health and Social Medicine in the Department of Global Health and Social Medicine at Harvard Medical School, Senior Advisor for Mexico and Guatemala at Partners In Health, and Medical Anthropologist in the Division of Global Health Equity in the Department of Medicine at Brigham and Women‘s Hospital in Boston. Among other awards, Dr. Castro is the recipient of the 2005 Rudolf Virchow Award of the Society for Medical Anthropology and the 2010 Guggenheim Fellowship for her work on Women and AIDS in Latin America and the Caribbean. In 2012, she was named Fellow of the Society for Applied Anthropology. She has worked as consultant for PAHO, WHO, UNICEF, UNAIDS, UNDP, and the World Bank.