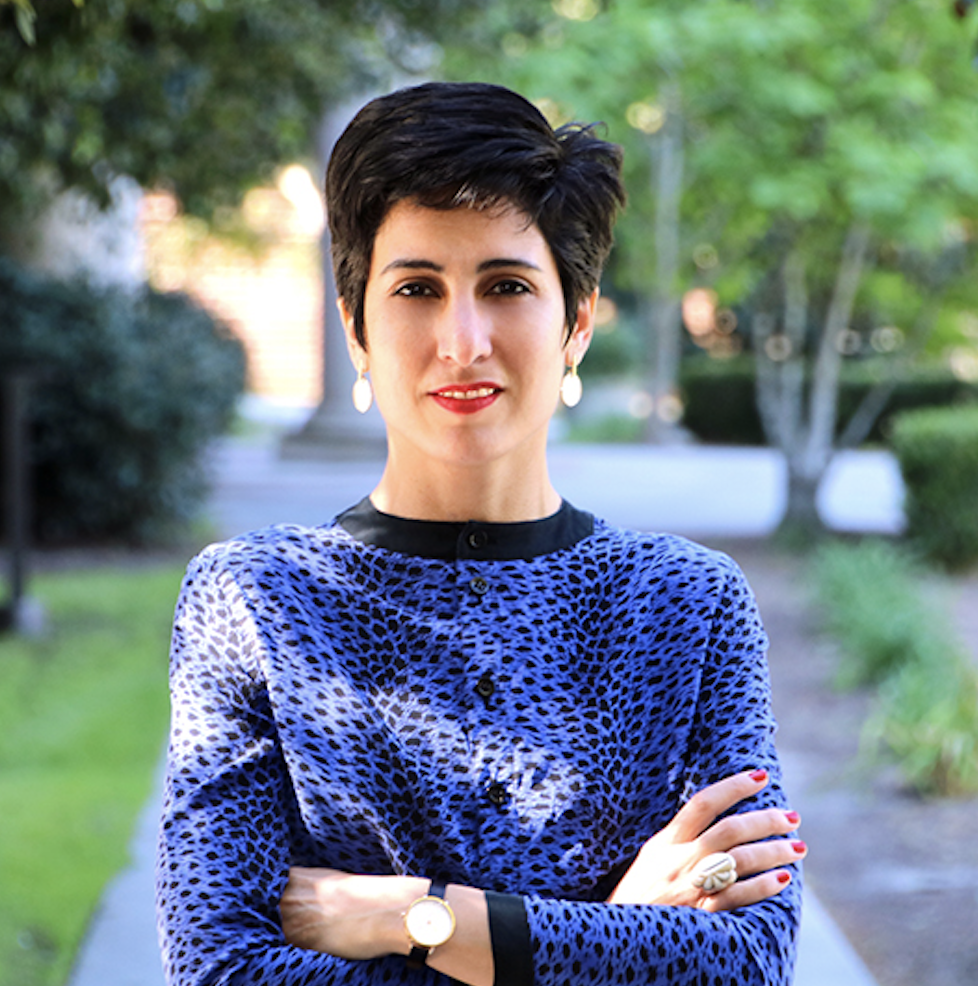 I am a sociologist interested in the political economy of the environment in Latin America. I am curious about the power dynamics that fuel development projects in the region and their uneven impact on society and the environment. I thus pay attention to the corporate and state actors who promote these natural resource extraction projects, the technologies they implement, and the socio-environmental movements that have emerged to contest them. My research focuses on Argentina. Some of it has been published in journals like The Journal of Peasant Studies, Latin American Perspectives and Geoforum.

My book, Seeds of Power: Environmental Injustice and Genetically Modified Soybeans in Argentina (Duke University Press, 2020) tells the story of Argentina’s swift agrarian transformation based on the early adoption and intensive implementation of genetically modified soybeans. While soy has brought about modernization and economic growth, it has also created tremendous social and ecological harm: rural displacement, concentration of landownership, food insecurity, deforestation, violence, and the negative health effects of toxic agrochemical exposure. In Seeds of Power I explore why Argentines largely support GM soy despite the widespread damage it creates. I reveal how agribusiness, the state, and their allies in the media and sciences deploy narratives of economic redistribution, scientific expertise, and national identity as a way to elicit compliance among the country’s most vulnerable rural residents. In this way, I demonstrate that GM soy operates as a tool of power to obtain consent, to legitimate injustice, and to quell potential dissent in the face of environmental and social violence.